Inicio > Iniciativas > No Justice – No Peace : U.S. Out of the Middle East!
Iniciativas

The Qana Massacre: Made in the U.S.

-Ever since Israel launched its criminal attack against the people of Lebanon, the U.S. government has been rushing shipments of precision missiles to Israel–the same sort of weapons that were used against Qana.

-The U.S. has resisted and blocked every call for a ceasefire in order to allow the Israeli Defense Forces time to complete its campaign of terror against the people of Lebanon.

In the past few days, the horrific crimes committed against the people of Lebanon and Palestine by the U.S.-backed Israeli regime have inspired outrage and protest across the globe.  What has become clear to many watching the criminal invasion of Lebanon and the ongoing brutality against the people of Palestine is the role of the U.S. as the initiator, supplier, and funder of Israel’s crimes.

There would be no occupation, no bombs dropping on Lebanese and Palestinian children, no tanks destroying homes, no artillery to rain destruction on hospitals without billions of dollars each year that the U.S. government gives to the Israeli government.  Since 1949 the U.S. has given Israel a total of $84,854,827,200. We must expose, challenge, and struggle to end the U.S. support for Israel’s crimes.

Immediately after the criminal invasion of Lebanon, the International Action Center issued a call to action for August 5, under the slogan, "No justice, no peace–U.S. Out of the Middle East!"   Across the U.S., activists are organizing pickets, protests, teach-ins, informational leafleting, and public forums, all directed against the U.S. role in the crimes of war and occupation.  Now, more than 200 organizations worldwide have signed on to the call, and protests will take place across the globe, from London to Cairo to Tel Aviv and throughout Latin America.

It is not enough to just say "Bring the troops home from Iraq."  We must challenge the Empire everywhere that it is attempting to carve up and recolonize the area, from Afghanistan to Iran to the West Bank.  We can no longer look at these struggles as isolated crises–we must unite on the streets to say "U.S. Out of the Middle East!"

Join us this weekend on the streets for emergency international protests.  Then, join us for the next step, the August 12th National March on Washington, called by the National Council of Arab Americans, the Answer Coalition, and the Muslim American Society Freedom Foundation.  Contact us at 212-633-6646 for buses from New York to Washington. 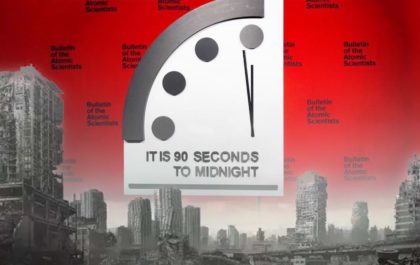 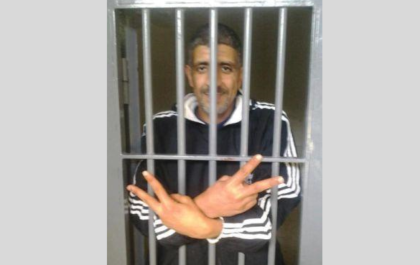