Compartir:
My Lai, Vietnam, 1968.  Haditha, Iraq, 2005
Say No to U.S. War Crimes!
The Troops Out Now Coalition calls on all youth and rank and file GI’s to…
RESIST!  Don’t Enlist!  Don’t Go!
Don’t fight, die, or massacre for big oil!
Our fight is at home against poverty, war and racism!
My Lai, Vietnam, 1968. Haditha, Iraq, 2005. Rumsfeld, Cheney and Bush hate it when anyone mentions these two events—these two war crimes—in the same breath. All the more reason to examine them closely, to see that they have the same basis that they spell out the same lesson.
Thirteen-year-old Safa Yunis was the family’s only survivor. She says U.S. Marines slaughtered her father and mother, Khafif and Aeda Yasin Ahmed, her four sisters aged 14, 10, 5 and 3, her 8-year-old brother, and a 1-year-old girl staying with the family. Neighbors said the family members were shot at close range or killed by grenades. The children died screaming. Safa survived because she was covered in her mother’s blood when she fell to the floor. The Marines thought she was dead.
Pentagon officers are expected to announce a judgment on the Haditha war crime. Will they call it murder? Will they instead excuse the young Marines who killed the Iraqi children, women and men that day last November? What they won’t do is put the blame where it belongs first of all: on those who conspired to invade Iraq, on those who lied to justify this conspiracy, on those who put U.S. young men and women in the horrible position where they kill babies. For if there were really justice not only the Marines would be put on trial but Bush, Cheney, Rumsfeld and their whole gang who sent these Marines to kill for power, for “strategic interests”, for oil profits.
it is called “collateral damage” in Pentagon newspeak.
What is the lesson of My Lai and of Haditha? It’s that when an occupation army is ordered to suppress a resistance movement (in Iraq this is called the “insurgency”) that has popular support, then it commits war crimes. The young Marines know that all the Iraqis hate them, including the civilians, including the children. So when they attack, they kill civilians. They kill children. When this is done with bombs from airplanes, it is called “collateral damage” in Pentagon newspeak.
It is ridiculous to think that a “refresher course” in military ethics will change the situation. The Marines are ordered to go in and win a battle. Rep. John Murtha saw this happen in Vietnam and has exposed this latest war crime in Haditha. But we have to go further than Murtha in our conclusions from these facts. There is no longer a way to hide the criminal nature of the war. It is out there before the world. And there are very few “ethical” or honorable choices before the young Marines, soldiers and other U.S. combat troops if they want to avoid being war criminals. Their only choice is to refuse to take part in these military operations in Iraq. This is a heroic choice but it is also the only honorable choice. And it is up to the anti-war movement to give every support possible to those who refuse.
The movement should bring this same message to recruiting offices around the country. Appeal to the youths to refuse to sign up for the Marines, the Navy, the Air Force, the Army and the National Guard. Otherwise they may be placed in the position of being war criminals. Not signing up is an easier choice than refusing to fight once in Iraq, but it is still a sacrifice to those without jobs or future in civilian life. So the anti-war movement should also be dedicated to fighting for jobs for all and for education for all.
Organize Emergency Protests at Recruiting Centers…
In New York City…Fri., June 9th, 5 P.M.- 6 P.M. at the Chambers St. Recruiting Station (address & subway info)
For more information contact the Troops Out Now Coalition at 212-633-6646 or www.troopsoutnow.org
Compartir:
Denuncia 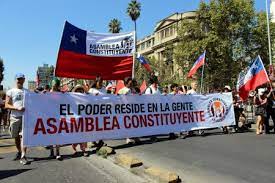 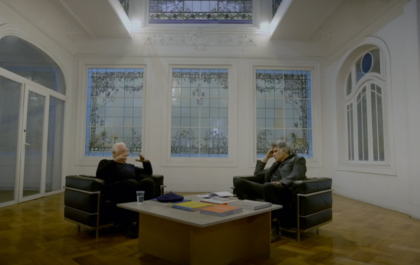 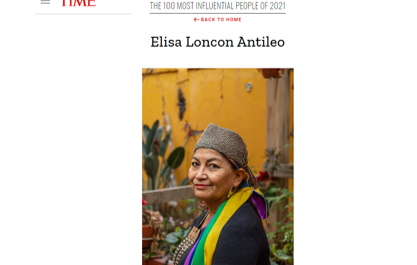 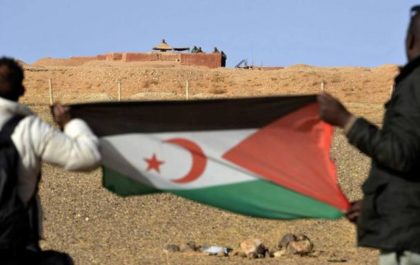